One of the more baffling executive moves made during the Trump presidency (which is really saying something) came back in February of 2020, when Trump denounced modern architectural styles for federal buildings and proposed the “Make Federal Buildings Beautiful Again” initiative. The intent of the executive order was to bring back a favoring of “classical” architectural styles, a designation which generally includes Greek Revival and Gothic methodologies; the order also proposed strict restrictions surrounding public art. This week, the General Services Administration reportedly reversed Trump’s strict policies, which were implemented by the former president in July of 2020. Going forward, on a federal level, art commissions and public projects can employ a range of different styles.

“By supporting neither an official style nor subject matter, Art in Architecture seeks to include artists who work in many styles and materials and come from the diverse communities of our nation,” Nina Albert, the public buildings service commissioner of the General Services Administration, said in a statement. “Incorporating contemporary art in our important civic spaces exemplifies how democratic societies benefit from the creative talents of individuals.”

When Trump announced his plans for federal buildings, many critics pointed out that the former president’s conviction that neoclassical styles evoke “self-governing ideals” winked at a fraught connection in history between classic architecture and problematic idealization of the past. For example, neoclassical architecture was a cornerstone of both Nazi supremacy and fascism under Mussolini. Specifically, Trump’s plans also cracked down on the kinds of art that could be commissioned.

Trump’s plan stated that any commissioned work of art depicting “a historically significant American” had to fall within the confines of “a lifelike or realistic representation of that person, not an abstract or modernist representation.” Hilter also went out of his way to denigrate “degenerate” modernist and abstract art to such a degree that the Nazis once staged an art exhibition solely to humiliate and insult modern artists: paintings were hung haphazardly, and graffiti was smeared on the walls. 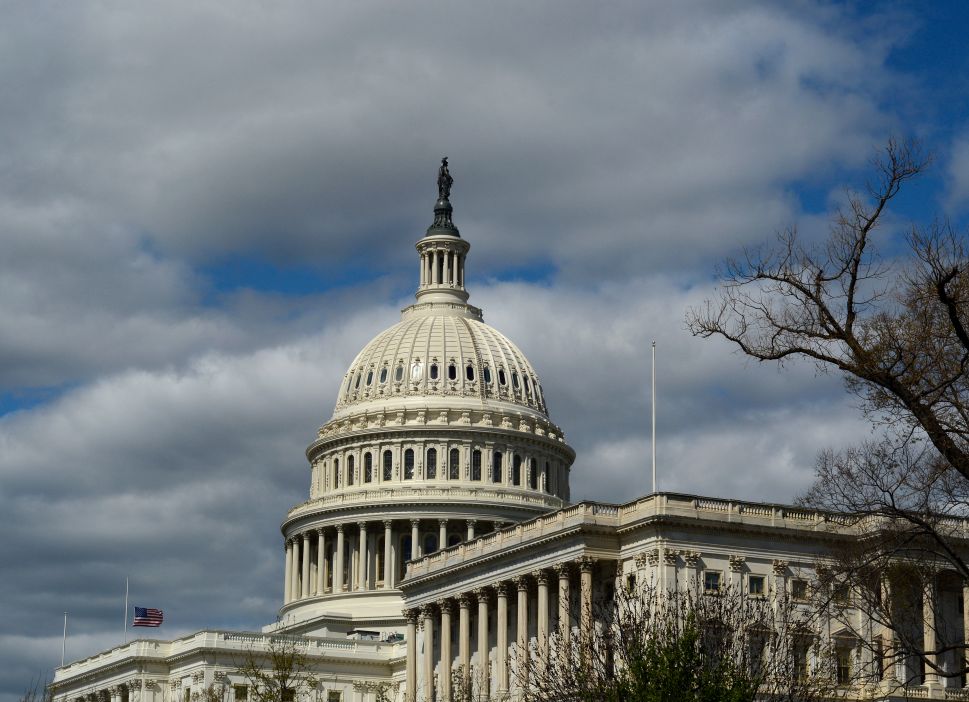 7 hours ago Milly Claudio
We use cookies on our website to give you the most relevant experience by remembering your preferences and repeat visits. By clicking “Accept All”, you consent to the use of ALL the cookies. However, you may visit "Cookie Settings" to provide a controlled consent.
Cookie SettingsAccept All
Manage consent