“Dalton: A Story of Survival” tells the story of Dalton, Georgia, and its struggles. (Contributed photo from Jacob Poag) “Dalton: A Story of Survival” tells the story of Dalton, Georgia, and its struggles. (Contributed photo from Jacob Poag)

All that work has paid off. So far, the film has been selected for entry in three film festivals: the American Golden Picture International Film Festival, the Cobb International Film Festival and Virginia’s Global Film and Music Festival USA. The film has won one award, and Poag said being selected for entry in those festivals at all was an incredible honor.

“It is phenomenal that we were able to pull this off as students who have never done this before. We were the only students participating in the festival we won in, which felt really good for us because we were competing against adults,” he said. “I think it shows how hard everyone was willing to work and how amazing the story we wanted to tell was. Dalton is an extraordinary city and the story of how it came to be what it is today is amazing. It shows how strong the people here are and have always been.”

According to Poag, the 53-minute feature-length film tells the story of Dalton from the earliest days of the carpet industry through the establishment of Shaw Industries in town and the eventual addition of other large carpet companies in the community. It then chronicles the 2008 recession and the impact it had on the city and its businesses.

“Dalton was the second worst-hit city in the nation in 2008 but no one here gave up,” he said Wednesday. “People keep getting up and working hard. That’s why it’s a story of survival. The people who live here never quit.”

As of Wednesday, Poag and his collaborators in Dalton had not yet started work on a new film project. Instead, they are focused on expanding STEP Studio to college and university campuses across the state. Their ultimate goal, he said, is to see independent student films take off in Georgia and to turn STEP Studio into a nonprofit production company that supports that goal.

“These guys are freshmen and have done this on their own,” he said. “The script is still being written but they should start filming soon.”

A screening of “Dalton: A Story of Survival” was held in October in Dalton for the historical society and Poag said future screenings are being planned now. Dates have not yet been finalized.

If you have any feedback or questions about our partnerships, you can contact Senior Manager of Partnerships Nicole Williams via email at [email protected]. 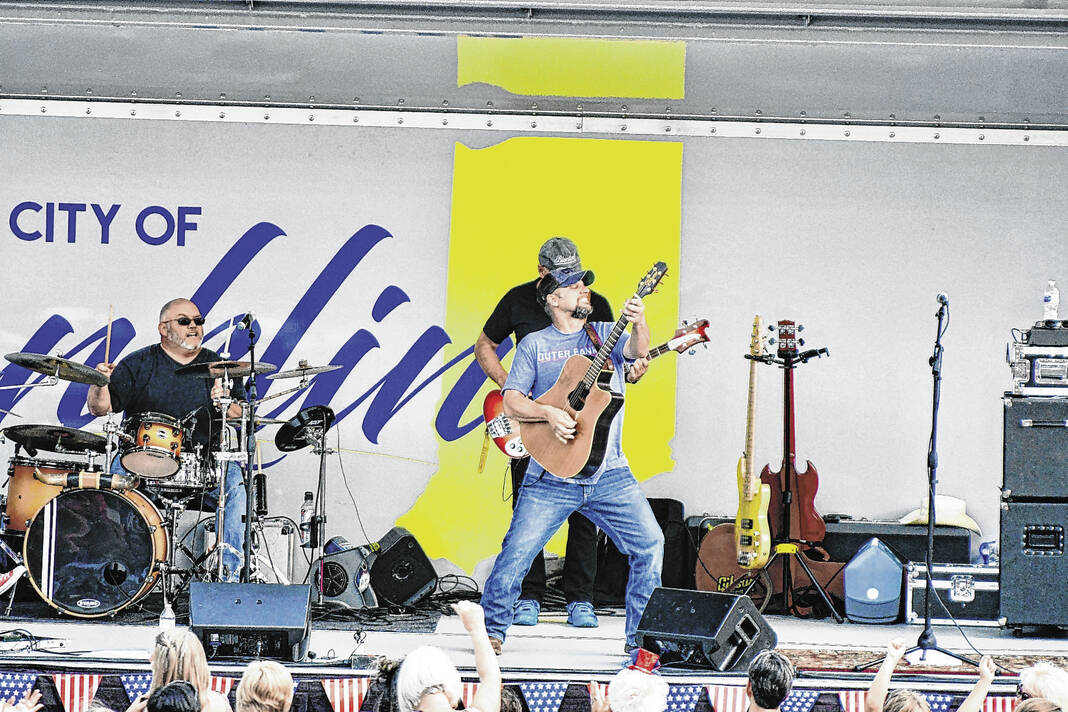 9 hours ago Milly Claudio
We use cookies on our website to give you the most relevant experience by remembering your preferences and repeat visits. By clicking “Accept All”, you consent to the use of ALL the cookies. However, you may visit "Cookie Settings" to provide a controlled consent.
Cookie SettingsAccept All
Manage consent