MURFREESBORO, Tenn.- As the regular season approaches, Middle Tennessee men’s basketball looks to improve upon last season with new players and personnel. Head coach Nick McDevitt‘s roster this year is diverse and has quite a bit of depth to it from top to bottom. GoBlueRaiders.com sat down with a big man who is ready to make an impact in his second year with the team in Jared Coleman-Jones.

The man in the middle for MT is 6-foot-10 forward Jared Coleman-Jones. The sophomore arrived in the ‘Boro last season as a transfer student from Northwestern. He earned four starts in his first season in Murfreesboro and played in 15 games.

Coleman-Jones wears number 23 because it represents the greatest player of all time in Michael Jordan, and it helps put himself in that mindset. The talented forward talked about the differences between his first offseason as a Blue Raider and preparing for the upcoming season.

“This offseason, we took it more personally and serious,” Coleman-Jones said. “We really got in the gym with everyone on the team working at 7 a.m.”

The big man reflected on his first year with Northwestern, and how it will help him moving forward.

“My freshman year was a learning experience,” the Hiram, Ga.,  native said. “It was about getting more accustomed to a faster pace, more intelligent players, and making the right decisions at the right time.”

Frontcourt players, just like those who play in the backcourt, have duties unique to them. It’s not always about flashy plays but making a substantial impact in preventing the opposing team from scoring. This upcoming season, Coleman-Jones is ready for all the responsibilities expected by a big man.

“I’m ready to go hard,” Coleman-Jones said, “give effort, clean the glass, finish everything around the rim, play athletically, and control the paint. Be the quarterback of the defense.”

McDevitt, who helped recruit Coleman-Jones, feels confident in his forwards ability to contribute now that he has more experience in MTSU’s system.

“He’s a talented young man who has great size,” McDevitt said. “As a third-year college player at this point in his career, he knows what it takes at this level. The day in-and-out grind that a college basketball season is. After his transfer from Northwestern, it took time just to get acclimated to new teammates, new conference, and the new offensive and defensive terminologies. Now being in year two of our program, he knows what the expectations are here, and that extra year of maturity will prove beneficial for him.”

Coleman-Jones has plans outside of basketball when he finishes his career, as he’s venturing into the world of business as a major in business administration.

The Blue Raiders will be relying on the big man to do the dirty work for the team. Jared Coleman-Jones is part of a frontcourt rotation that looks to provide physicality, additional scoring opportunities, and defensive anchoring. 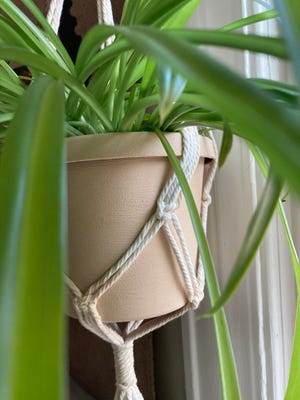 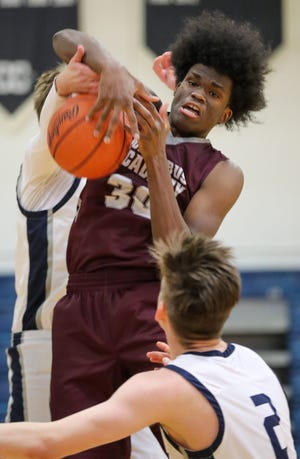