After a cancellation in 2020, the Luminaria Contemporary Arts Festival returns as an in-person event at Hemisfair on Nov. 13.

Since 2008, when Mayor Phil Hardberger created the light-themed festival based on night festivals in other cities, Luminaria has annually drawn thousands of spectators to its various locations.

Luminaria Executive Director Yadhira Lozano announced the lineup of participating artists for 2021 on Tuesday morning under the shadow of the Tower of the Americas, a light drizzle falling on the gaggle of artists and members of the media gathered for the announcement.

San Antonio-born actor Jesse Borrego served as honorary chair of the festival curatorial committee. During the announcement, Borrego proclaimed, “Arte es vida! Art is life, the expression of it, the sharing of it. … Luminaria as an event … creates that sacred creative space.”

“Being artists themselves, they were so conscious and sensitive to what we were going to represent, and how could we give opportunities to people that have had very few opportunities to really showcase their talent,” Borrego said after the announcement.

The 45 artists and groups chosen for the event are all San Antonio based, a decision Lozano said was deliberately made in gratitude for the work the city’s artists did to keep their community connected and inspired during the difficult days of pandemic isolation.

In at least one case, a San Antonio artist reached far beyond the boundaries of the city to create new work. Visual artist Jesus Toro Martinez said he changed formats from painting to digital animation for his Luminaria project, created with the help of artists and technicians from several countries who convened over a videoconferencing platform to create Flores Silvestres.

Films by local filmmakers including Anna De Luna, Guillermina Zabala, Ryan Takaba, Susi Lopera and Violeta De Leon Davila will be shown in the River Walk Grotto, which Lozano said is roomy enough to people to gather while keeping a safe distance. In response to a recent online survey, the festival area has been reduced to help audiences navigate the grounds.

“You’re not going to miss anything with this footprint,” Lozano said.

At the podium, Borrego noted the festival’s location near the Yanaguana river, and nodded to the “thousands of years of civilization here. … We want to thank those ancestors, we want to thank creator spirit for bringing us here.”

He and Lozano both acknowledged the toll the pandemic has taken on the community. “We’ll be celebrating not only art and life, but also the passing on of life, that transitional part, and the fact that we’ve lost a lot of souls,” Borrego said.

For Luminaria 2021, visual artists Kaldric Dow, Adrian De La Cruz, and Symone Martinez will display their work alongside a multimedia tribute to Adán Hernandez, the San Antonio painter and friend of Borrego who died earlier this year.

“It’s going to be a really nice homage to who he is and what he was beyond just the Blood In Blood Out work,” Borrego said of the 1993 breakthrough film that brought attention to Hernandez and launched Borrego’s career.

Videos made by winners of the ¡Viva! telethon audience choice awards — Alyson Alonzo, Hotel Diplomats, and Mariachi Las Alteñas — will be projected at the festival entrance.

The festival runs 6 p.m. to midnight on Nov. 13. Admission is free. 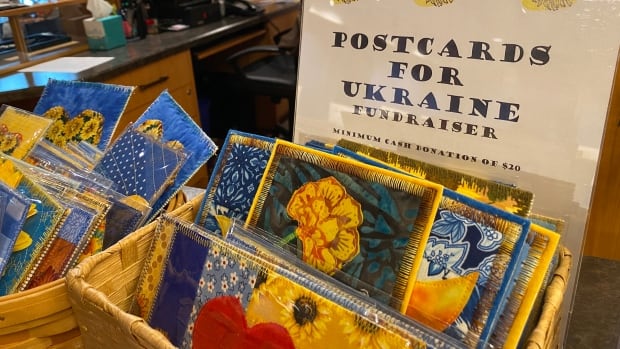