MINNEAPOLIS (AP) — President Joe Biden is slated to visit a Twin Cities suburb this week to tout his $1 trillion infrastructure plan. The White House announced Friday that Biden will visit Rosemount on Tuesday. The president has been making multiple stops around the country to highlight the infrastructure package. The Minneapolis Star Tribune reports that the White House has projected the package will deliver $4.5 billion to Minnesota for highways, $800 million for public transportation and about $300 million for bridge work over a five-year span. The state also is in line for $680 million for water projects, at least $100 million for broadband expansion and about $297 million for airport infrastructure. Biden won Minnesota by about 7 percentage points in the 2020 presidential election.

BROOKLYN PARK, Minn. (AP) — Police have arrested a 13-year-old boy suspected of fatally shooting a 5-year-old boy in a Minneapolis suburb. The Star Tribune reports police were called to a home in Brooklyn Park on Thursday evening on  report of a child injured in a shooting. Officers arrived to find the 5-year-old had been shot once in the head. Investigators determined the 13-year-old and several other children were inside the home handling a gun while trying to make a video to post on social media. Brooklyn Park Deputy Police Chief Mark Bruley says the 13-year-old accidentally fired the gun and the bullet struck the 5-year-old. The 13-year-old was arrested Friday morning and taken to the Hennepin County Juvenile Detention Center.

MINNEAPOLIS (AP) — A car crash in central Minnesota killed two women after their car crossed into oncoming traffic. The Minnesota State Patrol says a 19-year-old and 21-year-old were killed. The 19-year-old Brainerd woman was driving the car when it crossed the center line and hit a pickup on Highway 210. The driver and passenger of the pickup were injured, but expected to survive.

MINNEAPOLIS (AP) — The police union in St. Paul, Minnesota is suing the city in an effort to halt a mandate that requires city employees to get vaccinated against COVID-19 by the end of the year. St. Paul Mayor Melvin Carter announced the requirement for nearly 4,000 workers last month, the St. Paul Pioneer Press reported. But the St. Paul Police Federation has resisted. It suggests that unvaccinated employees be allowed to continue working if they wear masks and take regular tests for the virus. It filed the lawsuit Tuesday in the Minnesota court system.

MINNEAPOLIS (AP) — Minneapolis and St. Paul public school districts are sorting through tumbling student enrollment this fall as they plan to overhaul schools. Minneapolis Public Schools saw enrollment drop 7.6% from last year, while St. Paul Public Schools saw a drop of 6.3%, the Minneapolis Star-Tribune reported. The decline in enrollment means the school districts will lose out on millions of dollars in revenue. The Minneapolis schools redesigned the district this fall. School officials say that led to some students leaving. The COVID-19 pandemic, charter schools and unrest after the death of George Floyd also contributed to the enrollment decline.

MINNEAPOLIS (AP) — A 5-year-old child was killed by a 13-year-old who shot a gun at a home in the Minneapolis suburb of Brooklyn Park. The Brooklyn Park Police Department said the 13-year-old boy was handlings the gun as he and several other youths were making a social media video. After a preliminary investigation, the investigators believed the 13-year-old accidentally shot the boy. Officers tried to render first aid to the child once they arrived, but the boy died at the home. The 13-year-old was arrested and held at the Hennepin County Juvenile Detention Center. Police are still investigating the death.

DENVER (AP) — Minnesota’s Democratic Rep. Ilhan Omar is calling on House leaders to take “appropriate action” against Colorado Rep. Lauren Boebert for using anti-Muslim language in describing a recent encounter with Omar. Boebert said Friday she has reached out to Omar and apologized “to anyone I offended in the Muslim community” with the remarks. According to a video clip posted by a Twitter account called PatriotTakes, Boebert made the remarks at a meeting with constituents this holiday break, using the term ‘jihad squad’ to refer to Omar. She also said Omar wasn’t “wearing a backpack,” an allusion to suicide bombers. Omar says such inflammatory remarks endanger the lives of Muslim Americans.

Canada bans foreigners who have traveled in southern Africa

TORONTO (AP) — Canada says it’s banning the entry of foreign nationals who have traveled through southern Africa in the last 14 days. That’s due to discovery of the new omicron variant of the coronavirus that has stoked worldwide fears. Government ministers also said Friday that all Canadians who have travelled to southern Africa in the last 14 days will be tested on arrival and must quarantine until they get a negative test result. Those who have arrived in the last 14 days are also asked to quarantine and get a COVID-19 test. Officials say there’s no indication of any cases in Canada.

Copyright 2021 The Associated Press. All rights reserved. This material may not be published, broadcast, rewritten or redistributed. 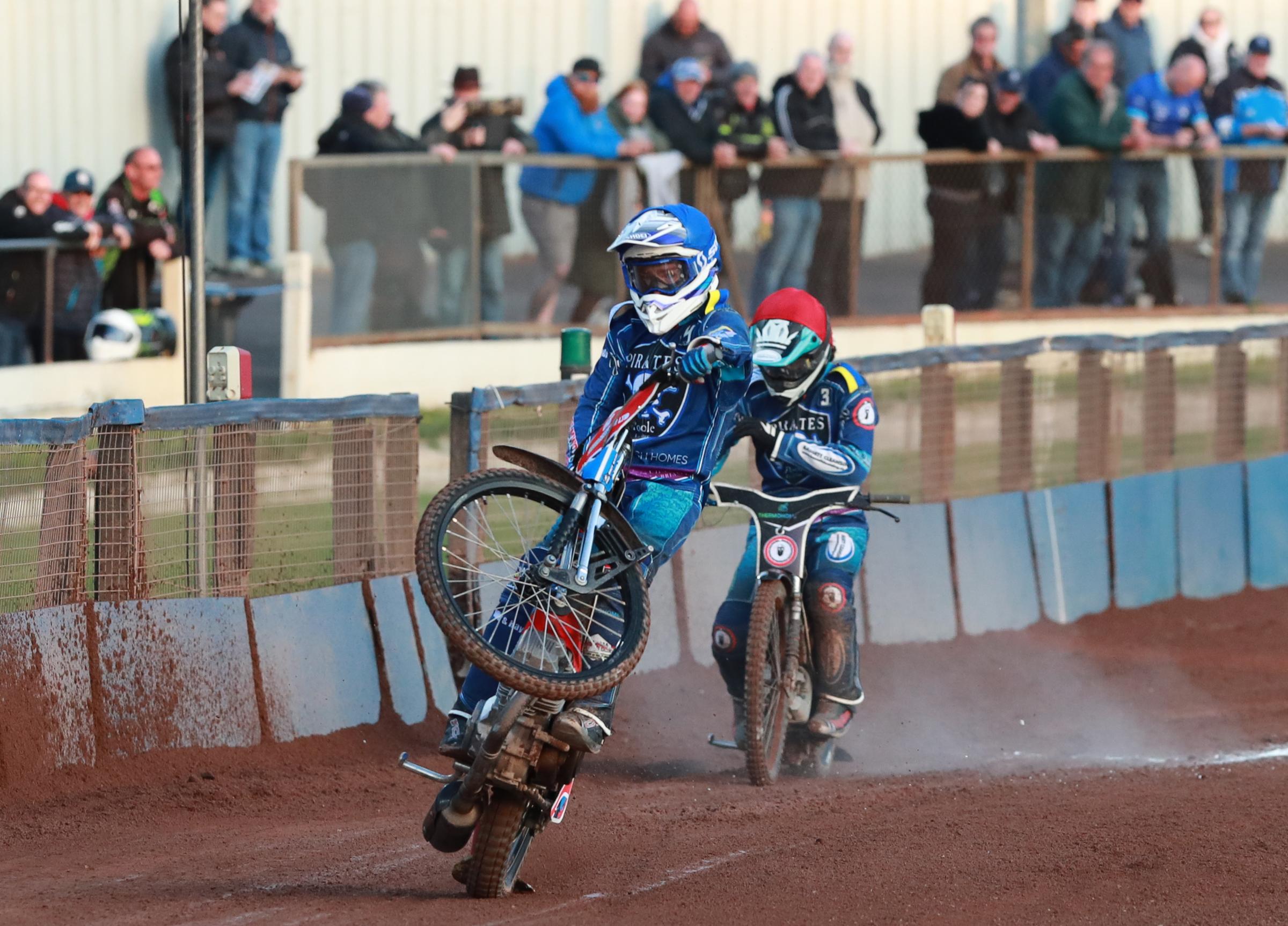