GRANVILLE – Sometimes childhood dreams and talents take a roundabout tour before they become a career.

“My family has told me,” said Spencer Pearson, “I was drawing people, cars, tractors and chainsaws when I was two that actually looked like these things. My mother, a very talented seamstress, noticed this was not normal. She put the first pencil in my hand with great encouragement. She prompted and supported my knack to create, and by early grade school my drawings and art were getting recognition from teachers and friends.”

“In my teens,” he continued, “I acquired my first camera and started doing photography with a local photographer. We did weddings to pay for our photography obsession, but the real enjoyment came from the six years he and I hiked throughout Appalachia in north Georgia, Tennessee and the Carolinas. These years were vital in helping me develop the way I see the natural world when looking for subjects to paint.”

“I can honestly say,” he summed, “becoming an artist was one of my earliest dreams.”

But life took a detour. Instead, he became a registered nurse, working “bedside and as a manager in critical care, cardiac and other areas.”

“Then in the spring of 2017,” he recalled, “I took a painting class at the Bryn Du mansion with a local, professional artist, Paul Hamilton. Paul was instrumental in inspiring me and opening my eyes to the possibilities of painting. It was in this class I met Jeff Watkins, another local artist and gallery owner of [email protected] After a few sessions of painting together and talking about fishing, Jeff offered me my first opportunity to do a show at his gallery. Of course, I jumped at the chance. It was a great first show and as they say, the rest is history.”

“I left nursing to pursue my art full-time,” he noted, “and it’s been quite an adventure so far.”

Pearson, now 42, grew up on a berry farm near Kennesaw, Georgia, about 40 minutes outside of Atlanta. After high school, he served in the Air Force, and afterward enrolled in college to pursue an education in art. “But the economic downturn of the mid-2000s,” he said, “made a life in art feel not very practical.”

He switched to nursing, graduated from Ohio University and became a registered nurse for several years. Then he met Paul Hamilton.

“I knew quickly,” Pearson noted, “I was back doing what felt right.”

Other artists recognized the talent.

“I’ve known Spencer for several years and he’s really taken his painting to the next level,” assessed Jeff Watkins, an artist and co-founder of [email protected] in downtown Granville. “His compositions and his use of color are fantastic. He’s been a guest artist in our gallery multiple times and his popularity continues to grow.”

“I couldn’t be happier with the path I’m currently on,” Pearson responded. “I’m now doing what I love, and it truly never feels like work.”

Spencer Pearson Studio is located in Granville. For more information, log on www.spencerpearsonstudio.com.

Aces of Trades is a weekly series focusing on people and their jobs – whether they’re unusual jobs, fun jobs or people who take ordinary jobs and make them extraordinary. If you have a suggestion for a future profile, let us know at [email protected] or 740-328-8821. 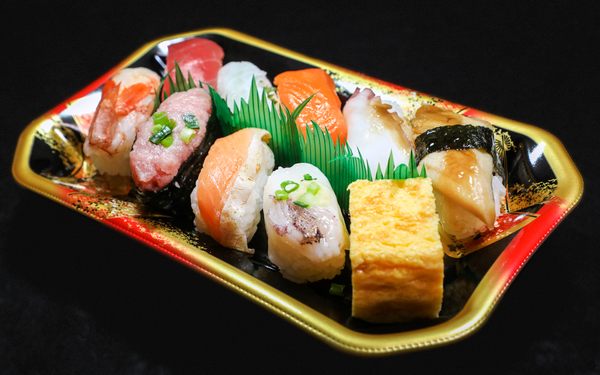 18 mins ago Milly Claudio
We use cookies on our website to give you the most relevant experience by remembering your preferences and repeat visits. By clicking “Accept All”, you consent to the use of ALL the cookies. However, you may visit "Cookie Settings" to provide a controlled consent.
Cookie SettingsAccept All
Manage consent