A screenshot of the page on Aaron Del Mar’s Chicago Casino Rentals page with information on providing showgirls as part of a casino themed party package.

Del Mar said the article contained lies about him, falsely implying activities, which are inappropriate or contain malfeasance. Del Mar said he blamed the campaign of another GOP candidate for governor, Darren Bailey, for resurfacing the 2012 story.

“I’m very disappointed the Bailey campaign has resorted to this. When they can’t win on policy, they go personal,” Del Mar said. “I challenge them to a debate, with whoever they want to bring. We’ll discuss my business. I’m not hiding and I’m not apologizing.”

A spokesman for the Bailey campaign denied Del Mar’s accusation. “I had to Google who that (Del Mar) is, and I can assure you we didn’t travel back in time and write an article published in 2012,” Joe Debose, spokesman for gubernatorial candidate Darren Bailey, said in a written statement. “Darren Bailey is the true conservative in this race.”

Del Mar confirmed he owns several businesses under the umbrella company of Palatine-based US Casino and US Arcade Rentals, including Chicago Casino Rentals and Chicago Casino Event Planners, along with Adrenaline Special Events.

He said he grew the business from owning one blackjack table to now hosting 2,000 events a year with 300 employees in 35 cities across the country. He also works with charitable organizations such as Clearbrook and High School Dist. 211, including providing job training at his Palatine facility.

He said Bailey, a state senator who runs the family farm he grew up on, has never built a business as Del Mar said he has. 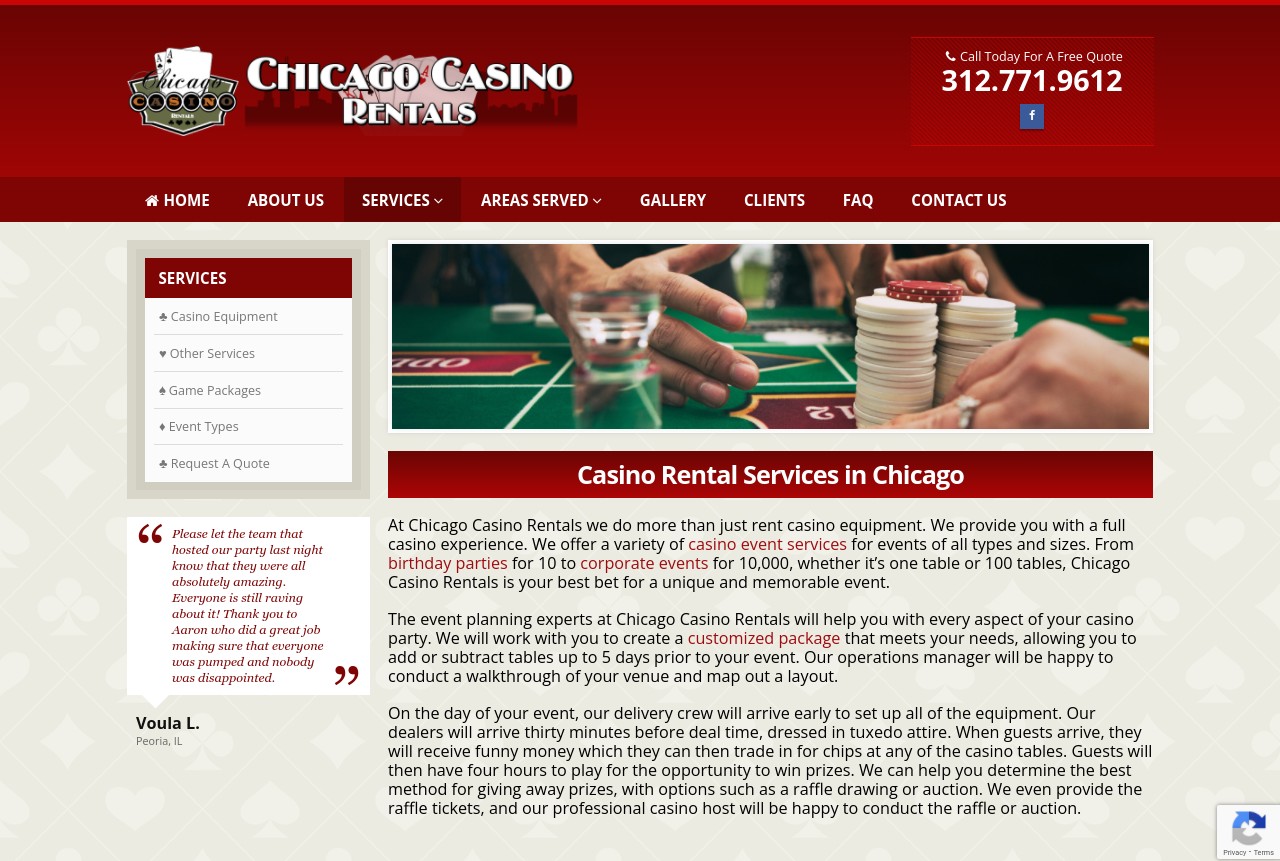 A screenshot of the Chicago Casino Rentals website. The company is owned by Aaron Del Mar.

A link on both the Chicago Casino Rentals and Chicago Casino Event Planners websites uses similar language on the showgirls’ pages. The casino rentals page says, “Our Las Vegas showgirls are personable, professional, and extremely interactive. With a variety of costumes to choose from, showgirls are a great way to enhance your party’s theme. Guests can take photos with them so that the memories of their authentic casino experience will last a lifetime.”

Del Mar said he has never had a regular or contracted employee work as a showgirl directly for any of his companies. He said the showgirls provided for casino-themed events come from a third-party vendor called Champaign Showgirls.

Del Mar said those photos were from more than a decade ago when he was in his early 20s. He said he is now the father of six children and on the executive board of the Illinois Republican Party. Del Mar is the former chairman of the Cook County Republican Party and has represented the party as a delegate to Republican national conventions. 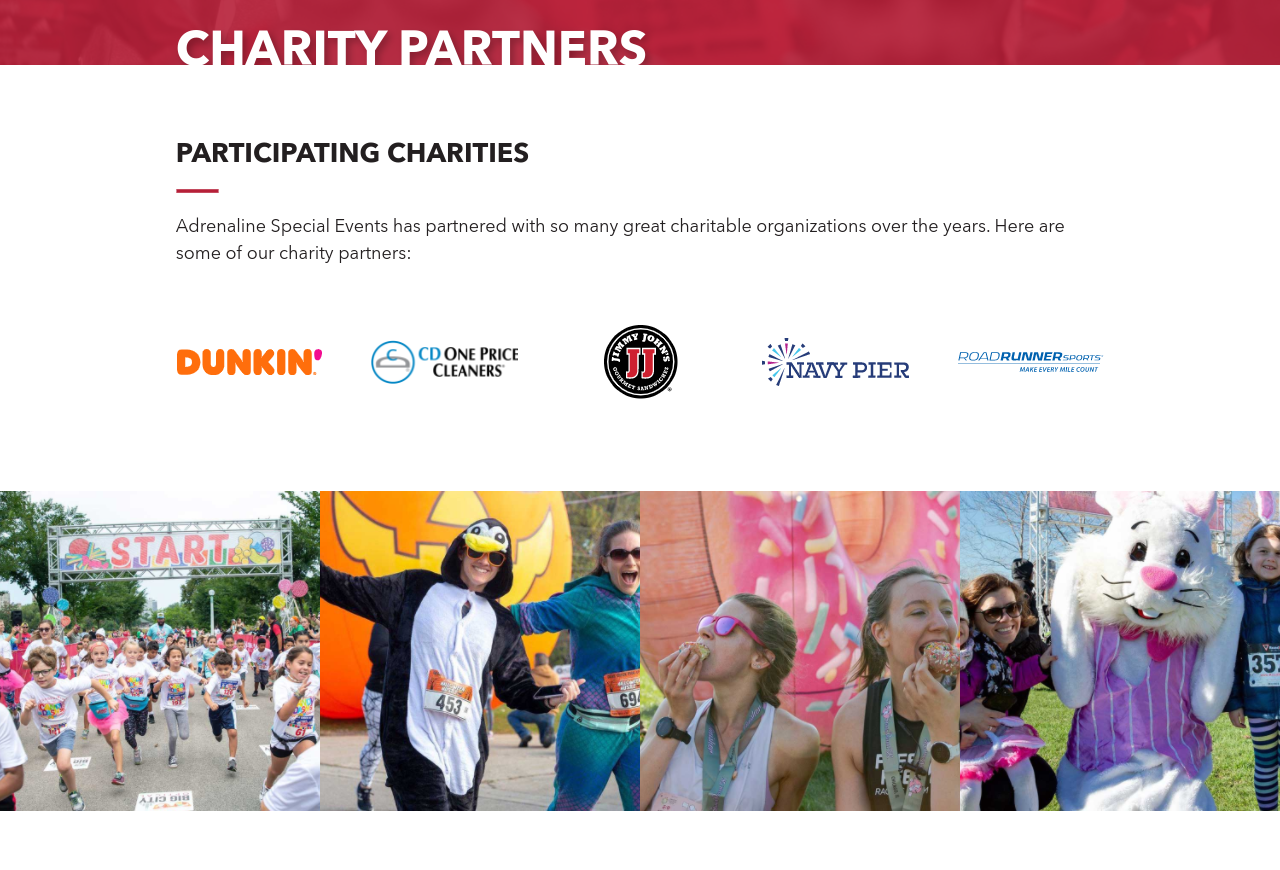 Del Mar said the casino-themed events are legal because no currency is ever exchanged and is for entertainment. He said in mounting 5K runs through Adrenaline Special Events, he has worked with countless high profile clients and corporate sponsors to raise money for charity.

Del Mar said he has begun a tour to visit all 102 Illinois counties.

Support local news by subscribing to the Journal & Topics in print or online.

17 hours ago Milly Claudio
We use cookies on our website to give you the most relevant experience by remembering your preferences and repeat visits. By clicking “Accept All”, you consent to the use of ALL the cookies. However, you may visit "Cookie Settings" to provide a controlled consent.
Cookie SettingsAccept All
Manage consent