Maria Chiara Pezza (Tucci), 92, On May 15, the angels called Maria home to join her sons Steven and Peter along with her daughter Christina in the heavens above. Born in Belvedere, Italy on September 18, 1929, to Francesco Tucci and Margarita (Branca). Maria grew up in Littoria (Latina) Italy.

An accomplished Pianist/Artist and All-Star Fencer destined for greater accomplishments until World War II disrupted her life and took the life of her father. Watching the Allies storm Anzio Beach from the announcer’s tower, she experienced war firsthand and strengthen her resolve for the future. Towards the end of the war, she met Joseph Pezza and in 1948 they married and began their life in Cranston, Rhode Island.

Over the next 20 years she raised six sons between Cranston and Venezuela. Maria was involved and supported her sons in their activities be it theater, sports, and education. Maria was active in the elementary schools, taught Catechism and was a board member of the Rhode Island Opera Guild. Once her sons were old enough and some had already begun their own married lives, she decided to go back to college and complete what she started in Italy before the war.

At the age of 54, Maria graduated from the University of Rhode Island and began a career as a Counselor, Interpreter and Parole Board member at the Adult Correctional Institution for the State of Rhode Island. Her fluency in Spanish allowed her to excel in guiding the Hispanic inmates, helping them to adjust within the ACI and better themselves once they leave. Small in her stature she was loved as well as feared by her inmates. It was a job she loved and treasured.

Upon retiring from the ACI, she began to enjoy her home near the beach in Warwick and loved the role of Nonina (Grandma) to her 12 grandchildren and eventually her 11 great-grandchildren. Like she did with her sons, her home was always opened for her grandchildren.

Maria was the last surviving sibling to brother Giuseppe(Peppino) Tucci, sister Laura Palermo (Tucci) and brother Corrado Tucci. Pre-deceased by her sons Steven and Peter, and daughter Christina Pezza she leaves her sons Francis Pezza of Winnetka, California, Richard Pezza and wife Barbara of Warwick, RI, Gregory Pezza of Hope Valley, RI, and Mark Pezza of Westerly, RI, along with the aforementioned grandchildren and great-grandchildren.

Her funeral will be held on Tuesday at 9 am from the NARDOLILLO FUNERAL HOME & Crematory , Cranston, RI followed by a Mass of Christian Burial at 10 am in St. Mary’s, Cranston, RI. Interment will be in St. Ann’s Cemetery, Cranston, Rhode Island. VISITING HOURS: Monday 5-7 pm.

In lieu of flowers, donations should be directed to AIDS Project Rhode Island at www.aidsprojectri.org. 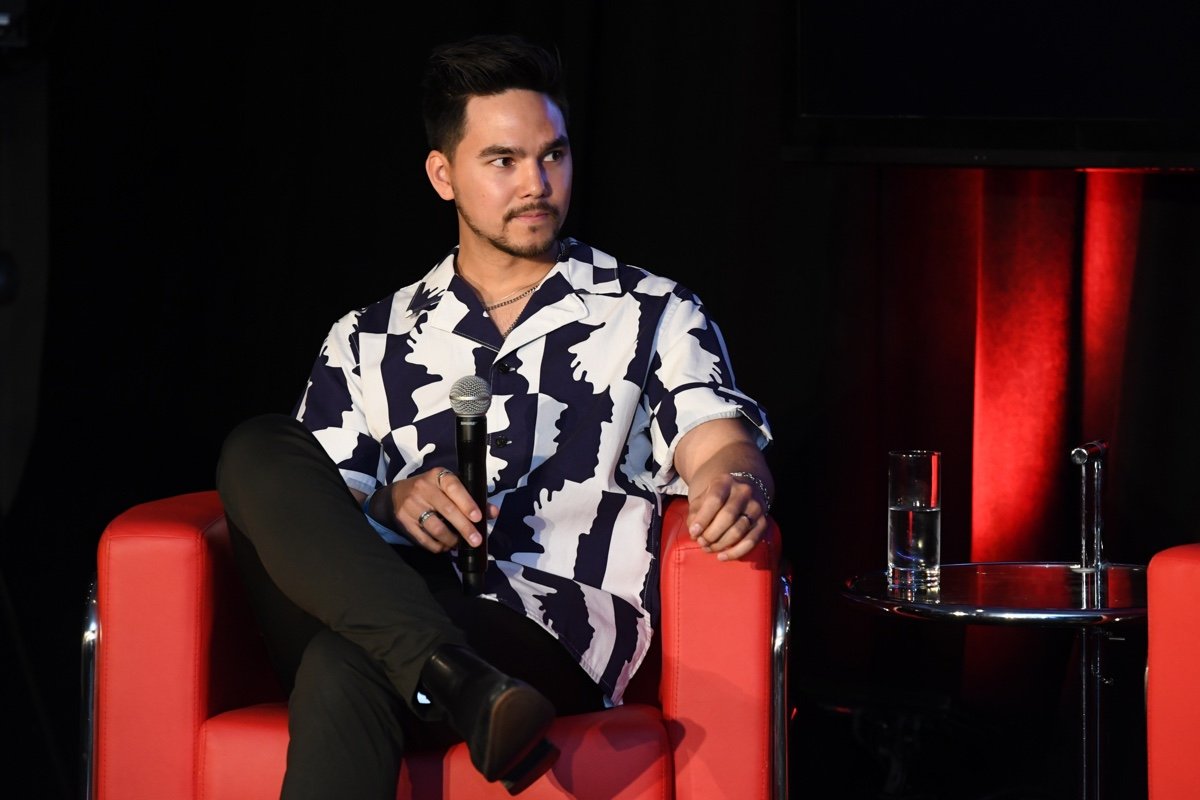 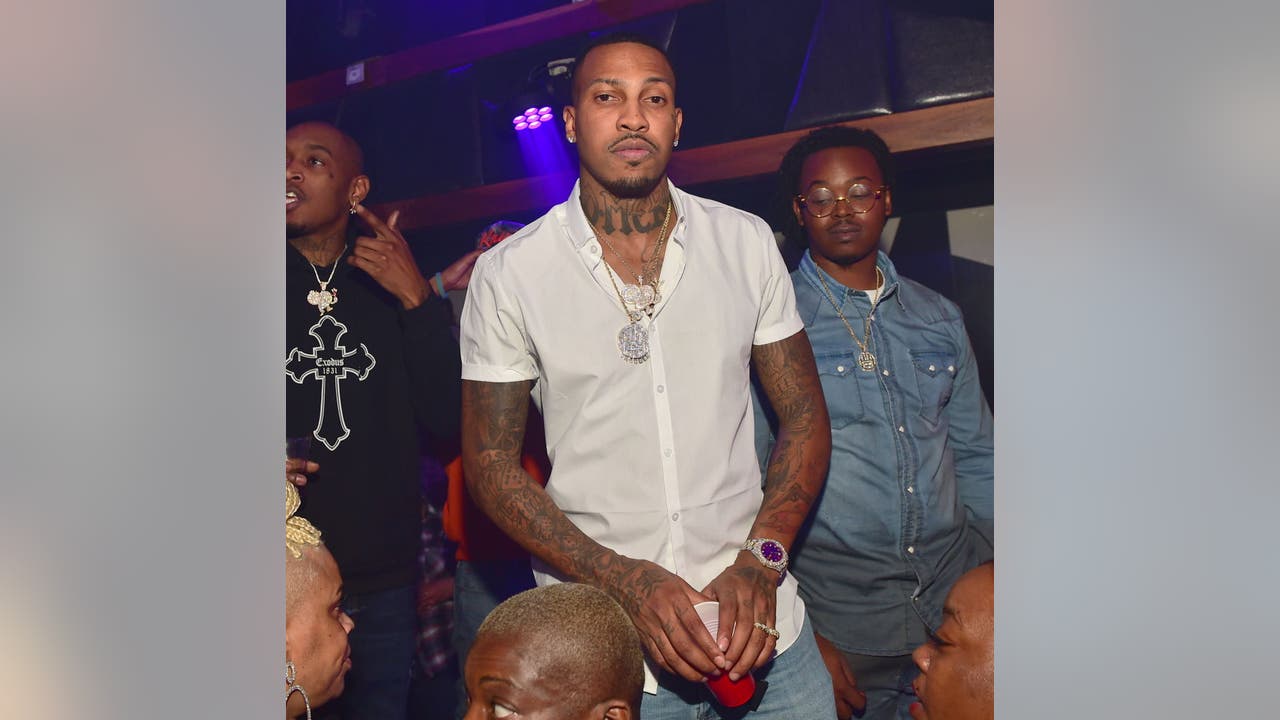 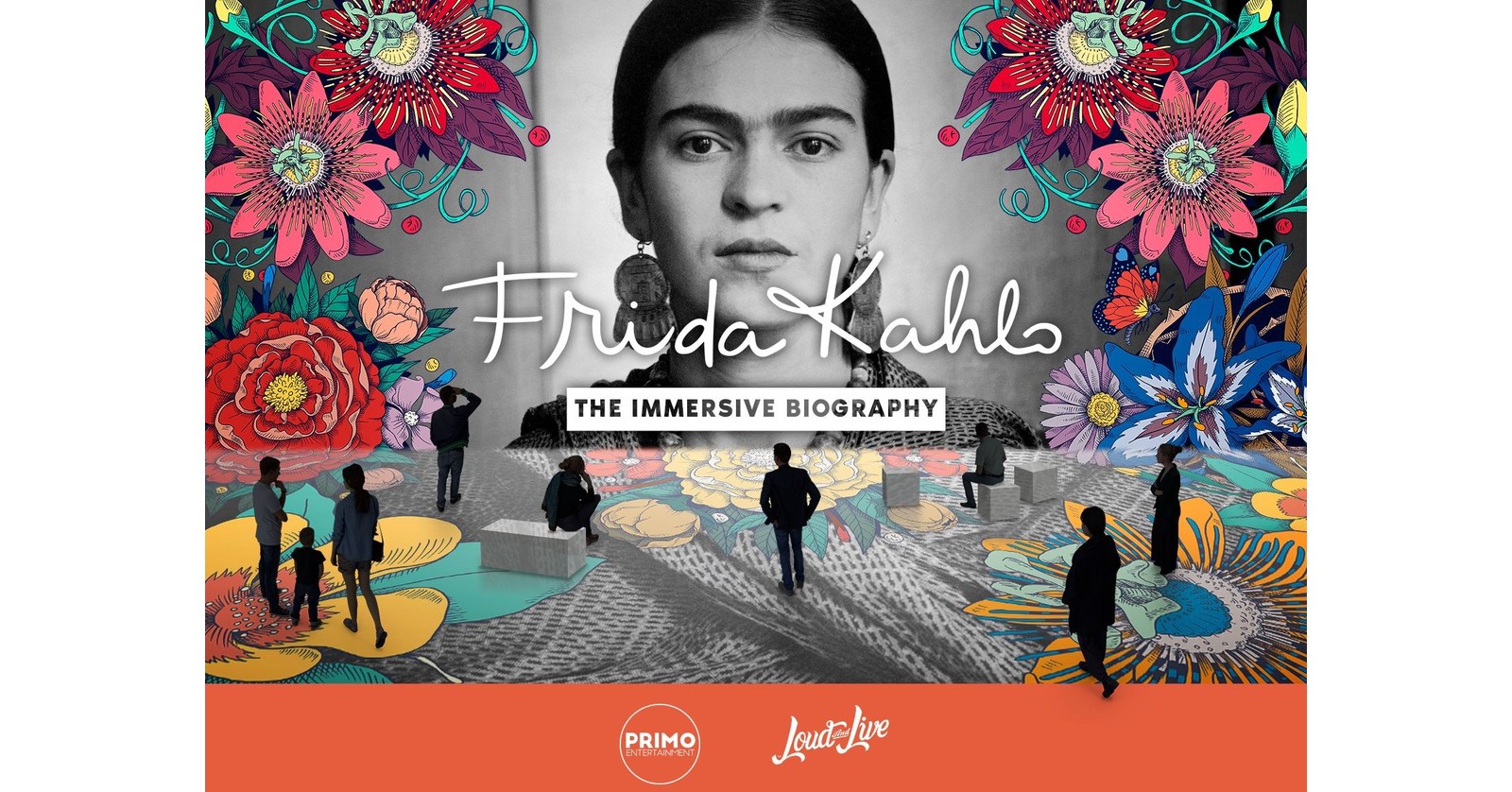